Home Health Drug Addiction – Avoid a Tragic Death, Stay Away From Crystal Meth!
“Boy killed father for not giving Money”
“Road accident! five killed! Driver under the influence of alcohol”
These lines often hit the news paper headings & all these happens mainly due to drug abuse. Some people think this is not of their concern & their family members are more blessed enough that they won’t come across these kind of  occurrences in their life. But the truth is Inverse. Any person of any age can indulge in drug abuse, so all should be aware of it atleast. In this Article I’m going to discuss a little bit about it. Addiction to anything is bad in itself, but addiction to drug is worst of all. It is the another name of death, a slow poison which kills the addict by inches, slowly but surely. It saps all his/her energy, vitality & makes him/her Hollow from within like a coconut. It not only kills a person physically but morally as well.

Curiosity, need for adventure and excitement, and experimentation, constitute common causes, which motivate youngsters towards Drug use. A child’s natural curiosity motivates him/her to experiment. This is complicated further by effects that might be perceived as benefits of drug use. Thus, the first use of drug may be out of curiosity or experimentation, but later the child starts using these to escape facing problems. Of late, stress from pressures to excel in academics, has played a significant role in persuading the youngsters to try drugs. The perception among youth that it is ‘Cool’ or progressive to smoke, use drugs is also in a way a major cause for youth to start these habits. T.V, internet, newspaper, movies, also help to promote this perception. Other factors that have been seen to be associated with drug abuse among youngster’s are unstable or unsupportive family structure and peer pressure.

Because of the perceived benefits, drugs are frequently used repeatedly. The most important thing, which one fails to realize, is the inherent addictive nature of drugs. Addiction is a psychological attachment to certain effects such as Euphoria and a temporary feeling of well being, which drive the people more to take even when these are are not needed, or even when their use becomes self-destructive. With the repeated use of drugs it leading to greater intake and addiction. However, it should be clearly borne in mind that use of these drugs even once, can be a fore-runner to addiction. Thus, the addictive potential of drugs, pull the user into a vicious circle leading to their regular use from which he/she may not be able to get out. In the absence of any guidance or counseling, the person gets addicted and becomes dependent on their use. & dependence leads the patient to ignore all social norms in order to get sufficient funds to satiate his/her needs. These results in many social adjustment problems.

The immediate adverse effects of drugs abuse are manifested in the form of reckless behavior, vandalism, and violence. Excessive dosage may leads to coma and death. The most common warning signs of drug abuse among youth Include drop in academic performance, unexplained absence from school/college, lack of interest in personal hygiene, withdrawal, isolation, depression, fatigue, aggressive and rebellious behaviour, deteriorating relationships with friends and family, fluctuations in weight, appetite etc.

There may even be some far reaching implications of drug abuse. If an abuser is unable to get money to buy drugs he/she may turn to stealing. The adverse effects are just not restricted to the person who is using drugs. At times, a drug addict becomes the cause of mental and financial distress to his/her entire family and friends.

The age-old adage of prevention is better than cure holds true here also. It is also true that habits such as drug abusing is more likely to be taken up at a young age, more during adolescent. Hence, it is best to identify the situations that may push an adolescent towards use of drug, and to take remedial measures well in time. In this regard, the parents and the teachers have a special responsibility. When parenting combines with high levels of nurturance and consistent discipline, has been associated with lowered risk of substance (drug) abuse. some of the measures mentioned here would be particularly useful for prevention and control of drug abuse among adolescents.
*Avoid undue peer pressure
*Education and counseling
*Seeking help from parents and peers
*Looking for danger signs
*Seeking professional and medical help
Immediate steps should be taken to root out this evil from the society, otherwise a total social ruin will not be far off.
download free wp themes

5 Reasons To Get A FitBit 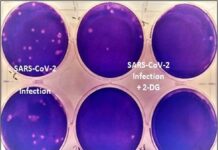 2DG Anti COVID Drug: All You Need To Know 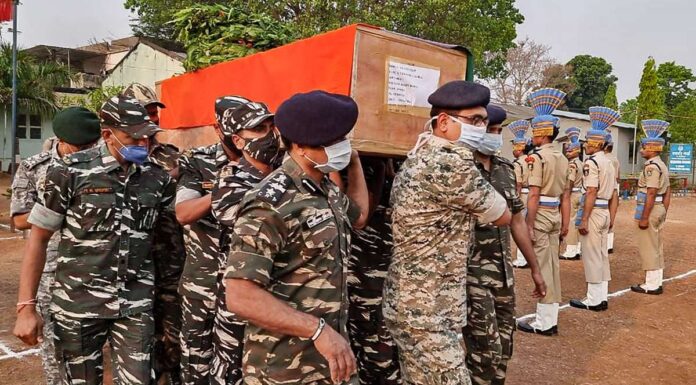