Last 12 days being so intense for the India as a nation, as we lost valuable 40 lives of CRPF forces in a Terror Attack on 14th February, which followed another 10 defense lives, so the head count was net 50. Post those attacks, the anger of forces as well as common public were high and all were asking the Indian Government to use Defense forces to avenge the incident.

And in past 12 days, the Indian Prime Minister warned the terror outfits to get ready to pay for consequences of the attack. It was a painful scene to see the dead bodies of those 40 Martyred soldiers as not even a single body was in one piece rather all were torn apart or fully burned. As mentioned post attacks Indian PM gave a free hand to Indian Armed forces to use any method, choose any place and any time to hit back the culprits. The International support to India played a crucial role also to set it in an appropriate manner. But no one was knowing the outcome or the approach which Indian Forces are going to apply.

When it came to Execution early morning on the early hours of 26th February 2019, the world noticed a new Roar of Indian Air Force to carry out Air Strike at biggest training camp of the JEM (Jaish-e-Mohammed) in Pakistan. The notable point here is simple that India did not indulged in Combat Against a nation (off course it is Pakistan Land), but rather hit it hard on the place from where it is called an Entry point to Jihadism or in simple words we can say the factory of Terror. A rough idea says some 250 to 300 terrorist along with 25-30 high rank trainers of their being killed in this Air Strike by IAF.

Furthermore, while addressing the media, Foreign Secretary Mr. V. K. Gokhle said that the “Non-military Pre-emptive action took place in particular targeted at the terrorist camp in Balakot, Khebar Pakhtoon Area Of Pakistan, which is almost 165 km away from land distance from LoC and 60-70 Air KMS.

Let me specially clear it what is the term Pre-emptive, it is sort of Self Defense and as per sources Indian intelligence had inputs that Balakot Terror Base is planning another 14th February style attack on India. So this entire exercise of today serves two major causes on first hand it is a payback time to the JEM as the master mind of 1999 Indian Airplane Hijack also killed today. Secondly, we hit it before they can hit us further.

The Air Strike was a well curated task with Zero loss to IAF in terms of lives and Air Craft safety. Total 12 Fighter planes names Mirage 2000 executed the entire operations and took only 20 minutes to go hit and turn around safely, by doing so IAF ranked itself along with likes of USA and Russia as they Masters this technique so far.

In evening Indian Foreign Minister Mrs. Swaraj once again said that India’s fight is against terror not against Pakistan, but throughout the day Pakistan Army as well as Foreign Minister were in confusion whether to deny this Air Strike or to warn India against violation of the LoC. But as per my knowledge the UN Para 51 allows us to take all measures to safeguard our interest and lands and to eliminate all enemies in any territory irrespective of boundaries.

The Air Strike is just a hint that as a Nation India is committed to fight against terrorism and will not bar itself by using forces. And it shows the headstrong character of Indian Forces that we do not attack any other nations ‘s military or civilians but yes we do destroy terror.

Let me conclude it all by saying-How is the Josh? High Sir Very High!! 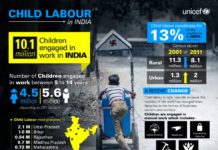 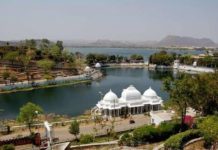 Third Gender: The Indifference for the different

Lets Aid Each Other To Combat AIDS on this World’s Aids... 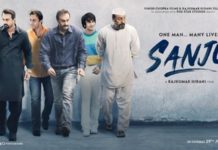 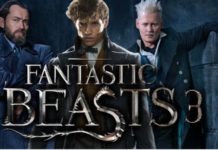 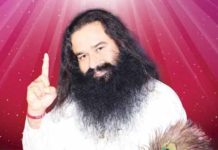 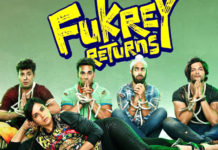