Home Fashion & Lifestyle Give a Girl the Right Pair of Shoes and She can Conquer...
Above lines become true when we see girls like Manushi Chhillar makes every citizen of this nation proud by shining India’s name on the global pedestal. Manushi Chhillar who is from Haryana was titled Miss World 2017 on Saturday, 17 years after Priyanka Chopra won the title in 2000.

Manushi is the 6th Indian to won this title and had given a tough competition to contestants of 108 nations at the event held in Sanya City Arena in China. Earlier Manushi had won the Femina Miss India 2017. While Manushi was crowned the title, Miss England was the first Runner’s Up and Miss Mexico was the Second Runner’s Up. Manushi is a medical student when her name was announced she couldn’t believe herself. Her parents was in the audience when she was announced winner, they reacted extreme joy.

Manushi was asked during the Question and Answer round, which profession she thought be entitled to the maximum salary and why.

Replying to the question, Manushi said it was not a question about a person’s salary and that a mother was worthy of the maximum respect. “I think a mother is of maximum respect. She said ,she doesn’t think the salary of mother’s job can be measured in cash, mother’s job deserves love, affection and respect. She said her mother is the biggest inspiration in of her life. That’s why Mother should get highest respect.” 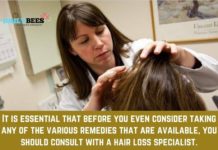 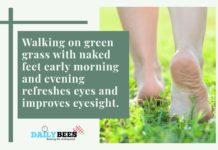 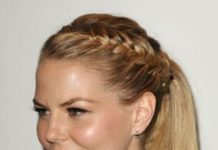 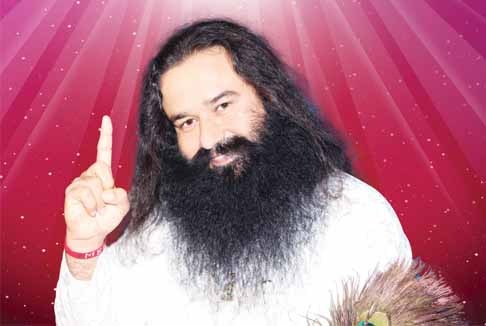 Title: World teacher’s day 2021: origin, theme and how can you appreciate the teachers

Up Your Beard Care this winters…