World AIDS Day is held on first of December every year. It’s a great step to aware people to fight HIV. This is the 30th anniversary, which came with the theme “Know your Status”. WHO gave this theme this year to achieve these two objectives:-

As since 1988, we have achieved in a such a way that now three out of four people today know about their disease but still, some are affected but they don’t even know from which life taking disease they are suffering. So, there becomes a vital need to increase awareness, fight prejudice and improve education.World health organization marked eight global public health campaigns; of which World AIDS day is the one. Till 2017, millions died due to this disease. But with the efforts during these thirty years, the death rate decreased. To achieve the objectives every year UNAIDS and World Health Organization decides about the theme and defines some objectives for the particular year relating to the theme decided. To fight this disease some of the organizations also came forward and tried to spread its awareness so as to fight this dreadful disease. One of them I have heard of is DeraSachaSauda, headed by Saint Gurmeet Ram Rahim Ji. Saint Ji always preaches to live with self-control. With the entrance in the modern era, people believe wrongdoings as their better standard but Saint Ji showed them the righteous path through preaching and guided devotees to aware others too regarding ill effects of wrong relationships leading to AIDS kind of diseases. And, following those pious preaching devotees are spreading awareness nationwide through rallies, street plays etc. You guys must be thinking, if the government and different organizations are doing their efforts, what can I do as a common person? But, you can do! You too can aware others! Wear a red ribbon on this awareness day and aware as many as you can. Or you can order a pack of hundred ribbons or as much as you can and you can donate the same to the organizations spreading awareness. Or the best way is you can also be the part of those rallies etc. The day may be organized once a year but if you are aware and have the knowledge you can everyday aware someone regarding the same. In this way, you will be able to serve humanity the whole year round. 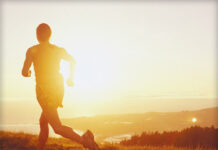 Best Time of Day to Workout According to Science 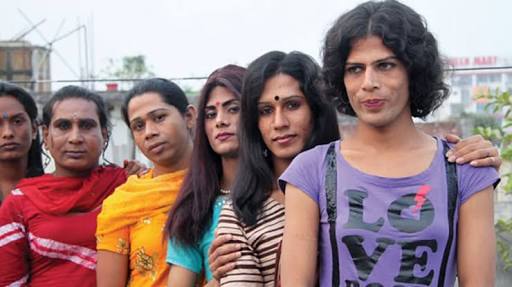 Importance of Mental Health & 7 Reasons You Should Never Ignore

Swami Vivekananda’s Message to Youth | Be a Hero. Always Say, “I Have No...