This Friday Bollywood noticed a power-packed remake of a South Movie named Arjun Reddy. The name of Hindi remake is Kabir Singh staring Shahid Kapoor in the main lead character of Kabir Singh. Although the movie is getting fair enough rather beyond expectations business in north India, few of the sects Of society had raised an question mark too in the volume of the liquor and weed consumed in movie by the main lead and the kind of abusive language he uses and an possessive character he portrays,even though he plays on screen Doctor,and today only one Doctor said to be filed a case against this movie to defame the image of Doctors. To me, this particular role of Shahid is an extension of his role of Kaminey movie and somehow a newer kind of trend seems to be coming in Bollywood with this.

The character is super rich son of big shot businessman and flexes his money and power in his limits on his fellas in University and eventually lands himself loving a junior to him.

Kaira Advani looks expressionless in entire movie, she played the love interest of Shahid in the movie. But who cares when in this Era heroines open and shut their lips to lock more than delivering dialogues. Irony of the Cinema is this that on the name story telling somehow they justify the consumption and use of weed and liquor and glorify the over aggression of a youth, which is for sure not a sign of healthy sigh to give a message to society. Other than Shahid Kapoor the saving grace of the movie is music which suits this kind of over passionate love story and goes in line with it.

There comes a phase in a movie where the hero looks like a victim and gain some sympathy too Of the audience, when he accepts his mistake while performing his duties(sorry not going to reveal it all). Overall yet another Bollywood movie to mint some good bucks on Box Office as due to Cricket World Cup no big movies are releasing and this movie is doing well enough business so far 70 Crore plus in first 4 days already, surely heading to touch 100 crore mark. It gives a hint of Modern day Radhey Character played by Salman Khan almost 16 years back.

More or less not a family watch flick this one.But who cares now days and reads to critics alike me, Public goes to watch Stars and Songs and try relate themselves with the characters. 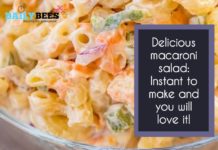 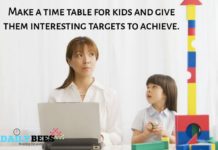 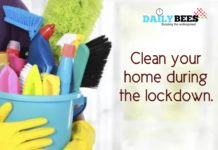 World Nature Conservation Day 2020: Need To Conserve It and Things...